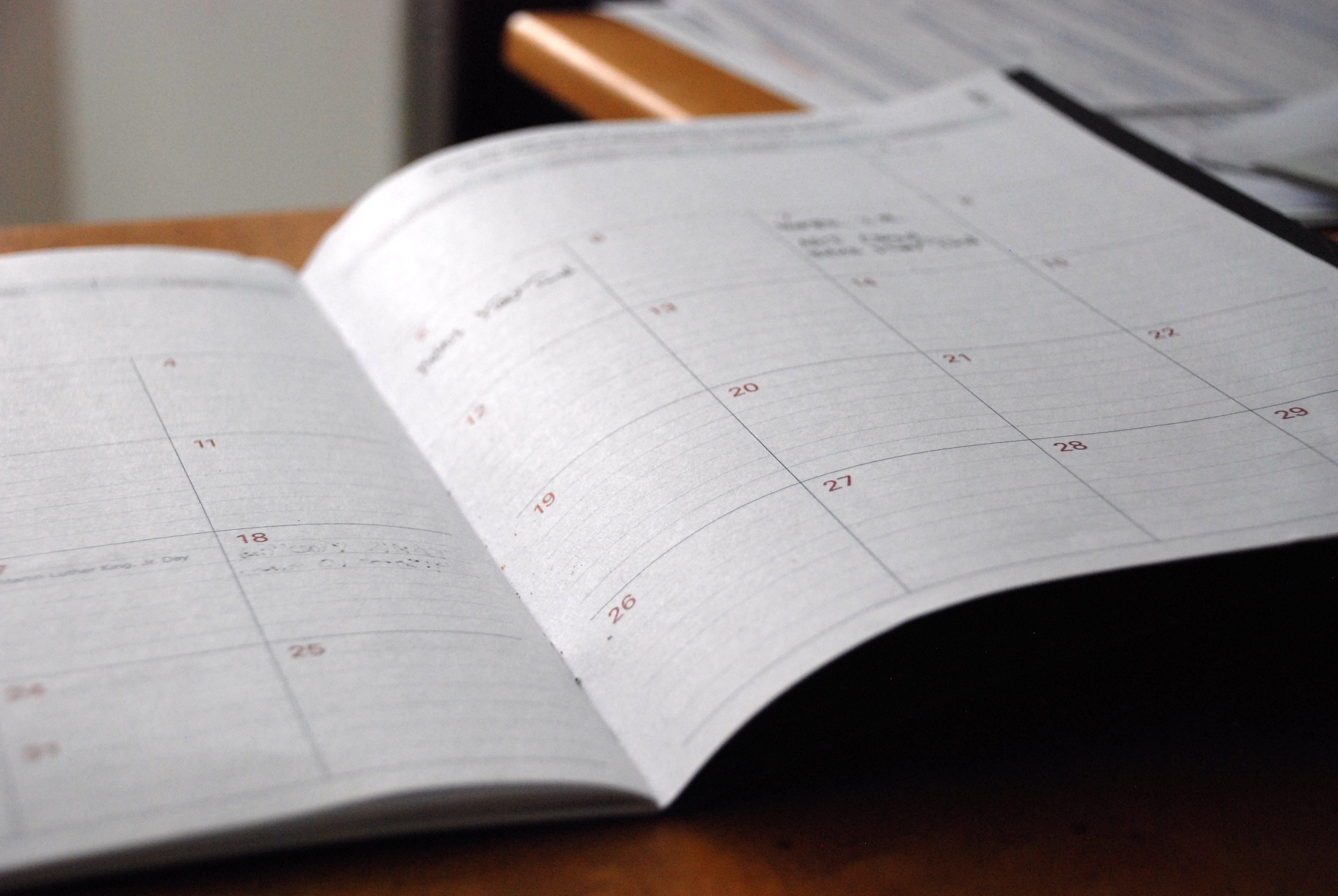 Part of the romance of Mariachi music is that all things are possible. The humor, the spirit, and even the bittersweet, inspire us to a world where we live out our dreams. In that same way, much of the excitement of José Hernández’ Mariachi Sol de México® is that all things mariachi are possible. While his family tree is rooted in generations of Mariachi musicians that hail from La Sierra del Tigre region of Jalisco, Jóse built on that foundation to grow mariachi music in new territories, musical genres, and in the hearts of new audiences. Unrivaled and uninhibited, the impact of José Hernández and his Sol de México® on mariachi and all music is undeniable.


Known as the world’s premiere Mariachi group – they gained the attention of the White House and have been invited to play for 5 US Presidents from Ronald Reagan to George W. Bush. From the beginning, Mariachi Sol de México de José Hernández made their mark through innovation and fusion of different styles of music. Their ability to blend genres seamlessly is evidenced in their cohesive collaboration with symphonies throughout the United States.


Maestro Hernández’s classical arrangements have led to them share the stage with symphony orchestras such as the Los Angeles Philharmonic, Santa Rosa Symphony, San Francisco Symphony and Jalisco Symphony. This magic was captured in their 25th anniversary symphonic album, which led to the rest ever Mariachi Symphony Grammy nomination!


Indeed, the theatrical aspect of Sol de México’s performances has been an attraction to Hollywood for soundtracks, where they have provided music since the 1980’s. Their work can be heard in places such as Rango, Glory Road, Sea Biscuit, Don Juan de Marco, and many more.
The versatility of Sol de Mexico® to expand to new audiences has led to fabulous, unexpected collaborations, such as with the Beach Boys and Willie Nelson.

Within the world of Latin music, Sol de México® has played alongside stars such as Vicente Fernández, Selena, Jose Feliciano and a record-breaking concert tour with Luis Miguel.


José Hernández has now been nominated for a total of fourteen Grammy awards both Latin and American, between both of his groups, he has also been nominated and recognized as producer by the academy. But more than awards and credits, it is the passion and love of the mariachi tradition that Mariachi Sol de México® upholds.


When they are not playing for heads of state or global audiences, they can be
seen locally and equipping a younger generation of musicians through the Mariachi Heritage Society.