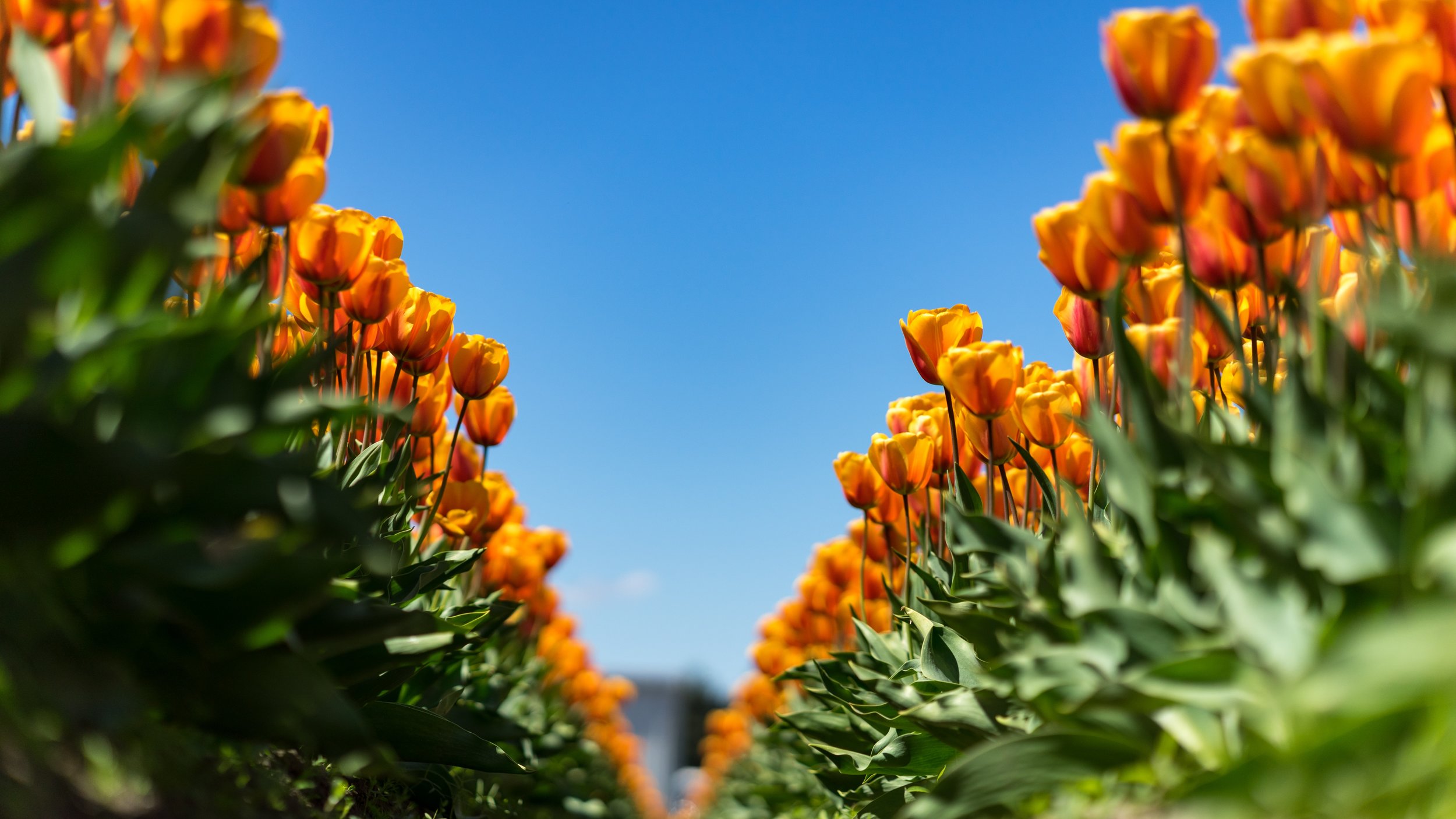 Serving as the cultural, economic and commercial hub of the county, Visalia continues to grow in population, diversity and sophistication. Once a creekside settlement, Visalia has become a thriving community that takes pride in the small town feel and high quality of life that accompanies its big city amenities. 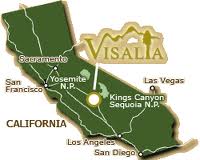 City of Visalia on the map 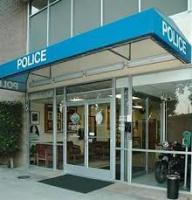